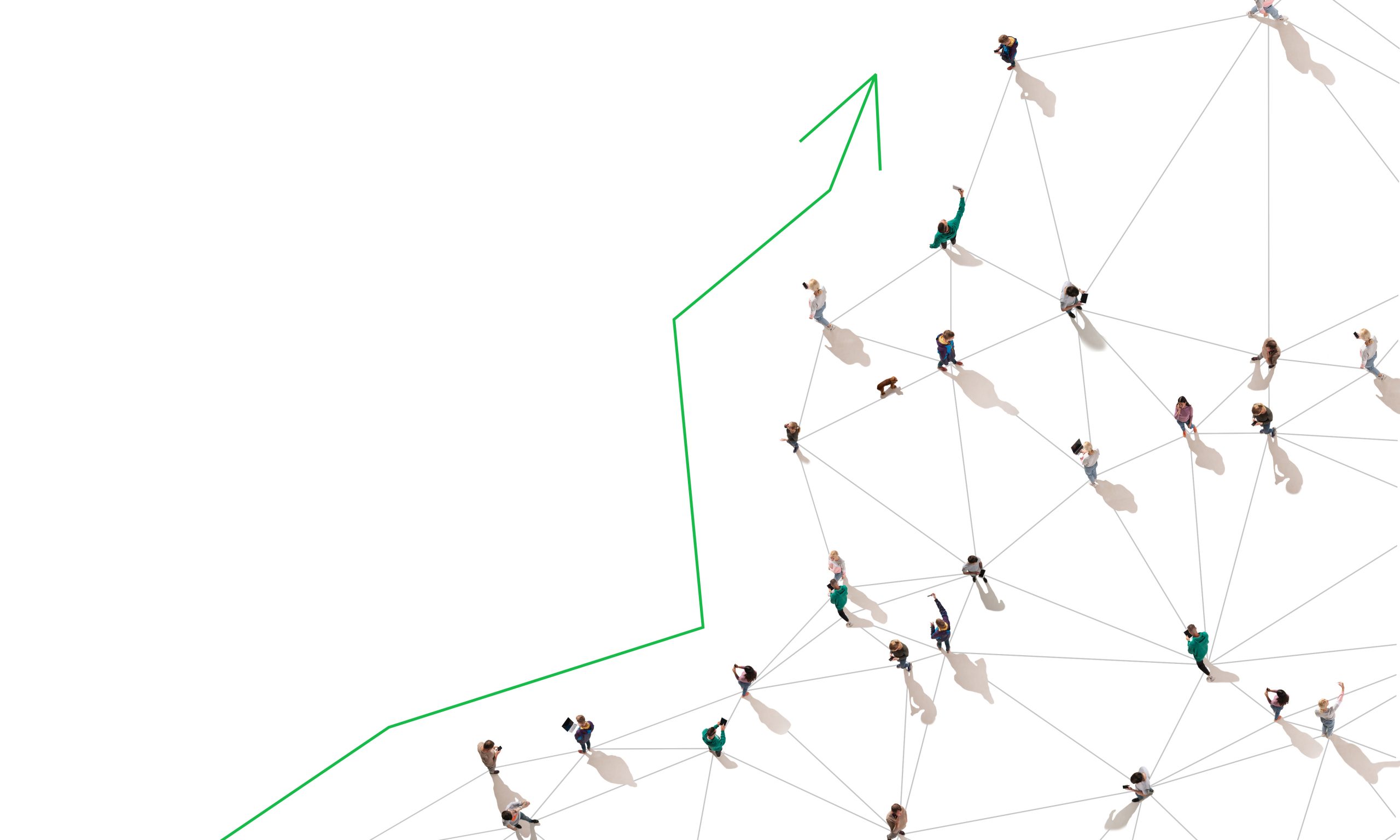 Your Way to Crypto – Read more 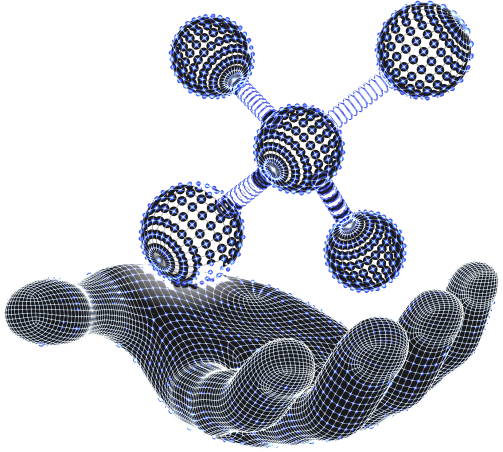 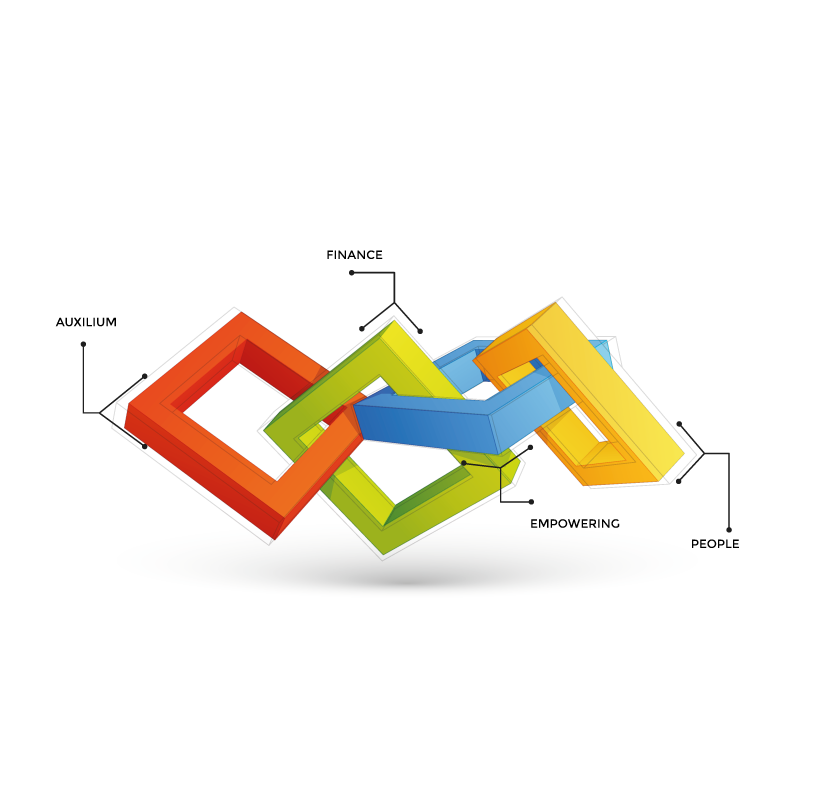 BEP-20 is a Binance Smart Chain token standard created with the intention of extending ERC-20, which is one of the most common Ethereum token standards out there. BEP-20 is a blueprint as to how a token can be spent, who can spend it, and it even has rules about its overall usage.

The BEP-20 standard was both derived from and fully compatible with the ERC-20 standard, and the code of the functions that define the BEP-20 standard are modifications of the ERC-20 standard.
These modifications were done and intended to improve the protocol while also optimizing its speed as well as transaction cost. In fact, BEP-20 was conceived as this technical specification for the Binance Smart CHain with the goal of actually providing a flexible format through which many developers can launch different tokens. These tokens could represent anything from shares within a business to dollars, which are stored in a bank vault such as stablecoins.

You could create a native asset as a BEP-20 token and even peg tokens from other blockchains in order to make them usable on the = Binance Smart Chain.
Creating a BSC token is easy, and the tokens conform to a standard which is known as BEP020, which ensures basic functionality for the token, such as transferring, returning a balance, viewing the token ownership, and so on. 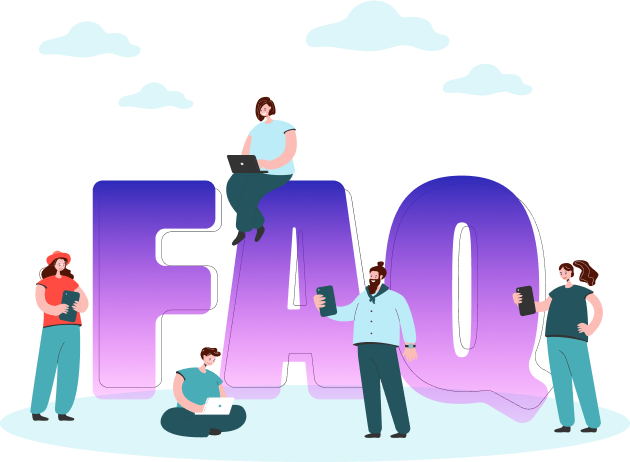